“Crafts in Lombardy: workers and businesses in the challenge of change” is the title of the Research Report carried out by ARES 2.0 and officially presented last December 14 in Bergamo. 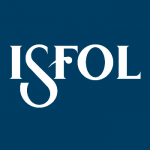 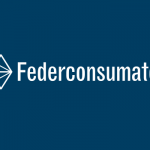