The research “the energy gas water: lombardy in the national and european framework” was presented in cremona

As part of the initiative “Utilities between Innovation and changes: From the mere territory to an integrated industrial energy system ” realized on June 25, 2013 at the Relais Convento – Via Persichello; the report elaborated by ARES 2.0 “The Water Gas Energy Sector: Lombardy in the National and European Framework” was presented. 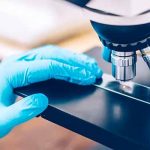 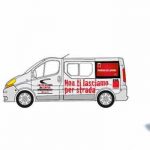