From 5th to 8th March Ares 2.0 was in Sofia for the kick-off meeting of the NEMO project: a project funded under the European program AMIF which aims at fighting discrimination against migrants, especially on new media.
The project, which sees us in a partnership consisting of 9 public and private entities (associations of migrants and refugees, non-profit organizations involved in the fight against discrimination, University) from 5 European countries (Hungary, Italy, Bulgaria, Austria , France) will lead us to develop a communication and dissemination campaign that recognizes the primary role played in these discriminatory dynamics by new media, especially among the young people. 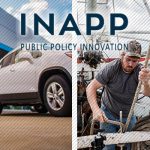 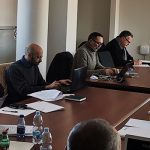 Scenarios: the focus groups on professional changes in the agriculture sector are startingAres 2.0