Ares 2.0 returns to work on the environment and sustainability through the SIC2SIC life project. The project aims to promote an active and conscious participation of citizens in the protection of biodiversity on the sites of the Natura 2000 Network (RN2000).

In Italy RN2000 is divided into 2756 sites, covering about 21% of the territory and preserves an important biodiversity heritage, seriously threatened and at risk of extinction especially for destruction, degradation and fragmentation of habitats, introduction of invasive alien species and over-exploitation of resources species. This is partly due to the lack of knowledge of the RN2000 Sites (SN2000) on the part of the citizens and the lack of an effective dialogue between populations and institutions.

Within this scenario the Sic2Sic project has as main objectives: 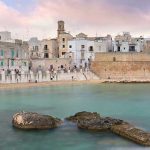 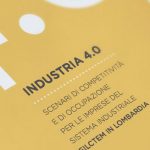